January Selection - Back to Sci Fi?

It feels like a while since we read some Science Fiction, and with Vance and Earthsea coming up in the near future, I thought we could break things up with a sci-fi novel. So here are a bunch of stand-alone SF novels to choose from - some classic and some newer, by a variety of authors, and available in many formats.

This is my first time trying a poll - not sure if you can do multiple choice, but if not, list your likes in the comments. 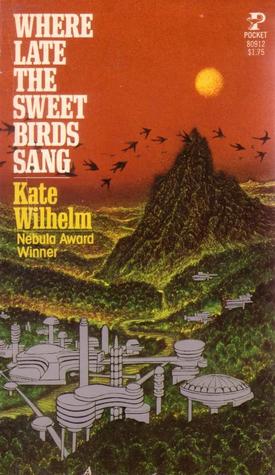 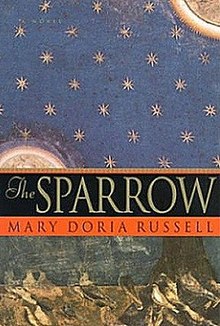