I expect others have spotted this as well, but here's the link... 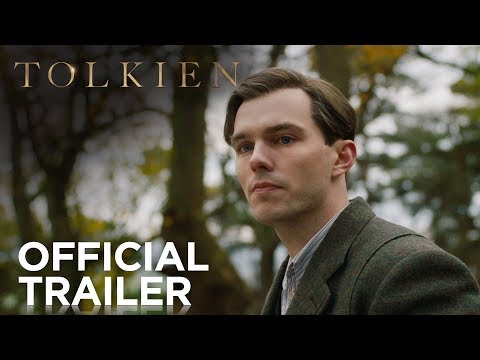